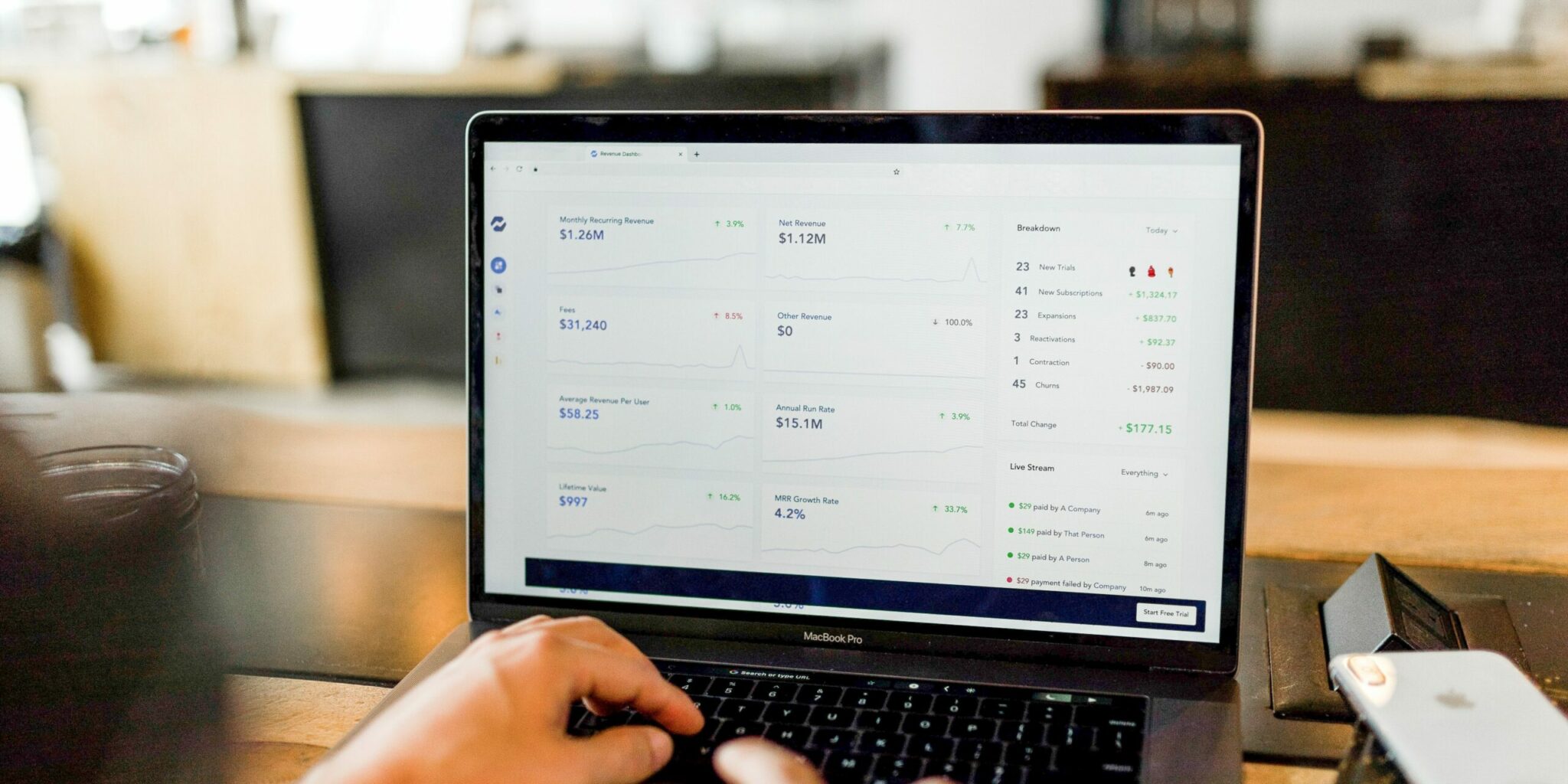 3 IT Investments Business Owners Should Never Skimp On

There’s a disturbing trend underlying the business world’s increased reliance on technology. No, we’re not about to decry technology itself. Nor will we downplay the endless list of ways in which tech has enhanced business owners’ ability to reach more prospects, build meaningful relationships with clients and make the previously labyrinthine tasks of yesterday seem positively mundane today. There’s no denying that the Internet age has empowered companies of all sizes to do incredible things. Technology is forever transforming the way we do business. Today’s savvy businesses are intertwined to an unprecedented extent with the technology they use.

But there’s a problem that goes along with this increased dependence. Despite the inextricable relationship today’s companies have with IT, the vast majority of them – SMBs in particular – are neglecting key aspects of their tech. They’re skimping where they shouldn’t, cutting corners wherever possible and, as a result, leaving themselves open to a huge variety of potential disasters.

To avoid the pitfalls of our technology-dependent world, it’s important to ensure you have a firm IT foundation. Here are three IT investments where you should avoid underspending or risk shuttering your business forever.

Across the tech industry, it has practically become trendy to point out how woefully underprepared SMBs are for modern crime. But it’s true: according to the 2016 State of Cyber Security in Small and Medium-Sized Businesses report. A full 50% of all U.S. small businesses succumbed to cyber-attacks in 2015. This statistic is rising and shows no sign of slowing down. Most small business owners assume that since they’re the “little guy,” there’s no reason why a well-equipped and highly trained team of hackers would ever target their meager stores of data. But, in fact, it’s these hapless businesses that end up being the low-hanging fruit for these operations. Millions upon millions of dollars are stolen from SMBs each year, and most of it is gleaned via vicious ransomware.

It’s probably easy to imagine how a vicious cyber-attack could leave your business reeling, but there are equally insidious risks that could cost your business bigtime. Consider server failure, for example. No matter the caliber of equipment you’re dealing with, failure is an inevitable risk of technology. But instead of being proactive, most business owners just assume that downtime is a fact of the modern world. As a result, 73% of businesses have had some type of operations interruption in the past five years, causing a staggering $70 million loss, according to an infographic published in VentureBeat. The worst part? The vast majority of these outages are avoidable.

The fact is that a cheap “break-fix” technology technician is only there to put out fires, not to proactively prepare your business for success. By the time your break-fix IT guy shows up on the scene, the damage will already be done. This results in dramatically lowered efficiency and potentially thousands of dollars in lost sales – not to mention the cost of all those customers you lost while you were off dealing with a tech crisis.

And that’s only one example. Finicky software, stuttering computers and lost backups may seem like small issues until you’re in the midst of disaster and the costs are adding up. It’s better to avoid these catastrophes in the first place.

3. TECH STRATEGIES TO BEAT THE COMPETITION

Technology isn’t just a crutch we use to make navigating the marketplace easier. It can equip us with a set of tools that allow us to actively surpass customer expectations and streamline our efficiency. This will lowering expenses and empower our employees. You can bet on the fact that your competition is doing everything it possibly can to stay abreast of the latest technological trends. Don’t let them pull ahead. Instead, invest in strategies and software that will trim away precious seconds from inefficient processes and enable you to focus on what really matters: making your business succeed.