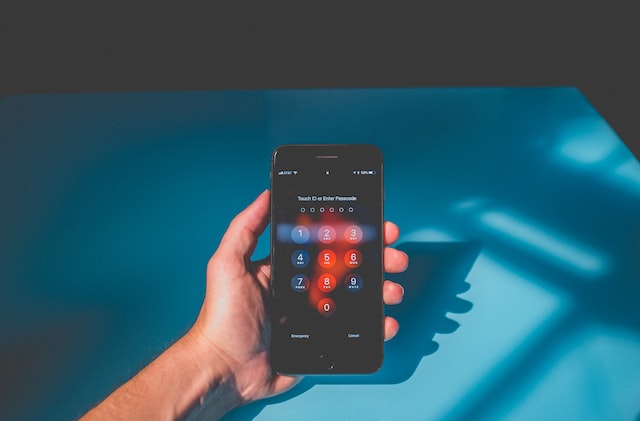 Back in May, we first heard there would soon be a successor to the password – the Passkey.

Now, we’re hearing that Apple will start rolling out Passkeys in the next few months in iOS 16. And we’re definitely excited!

But it’s also caused a little bit of confusion too. Apple has gone to great lengths marketing and advertising the Passkey. And understandably, some people have come to think of passkeys as a feature exclusive only to Apple.

But that’s just not the case.

In fact, Passkeys will be used in a joint effort to boost online security by Apple, Microsoft, and Google. The reason Apple is promoting this new feature so hard is to get the message out there.

Microsoft and Google are also keen to spread the word so that everyone can understand how Passkeys work.

And the more people take advantage of Passkeys, the safer our businesses are online!

So, how exactly do passkeys work?

Passkeys – otherwise known as FIDO authentication – work by letting you log into an app or website with just your username and your pre-authenticated device (which is most likely your phone.)

Your device generates a cryptographic token, which makes the second part of a cryptographic key pair. When the pair matches, you’re allowed access to the app or website.

Now, lets say that in simpler terms: when you’re logging in, you just use your phone to prove its really you. You’ll just unlock it using your face, fingerprint, or PIN that you use to unlock your phone.

Just as long as your phone is within Bluetooth range of your computer it will work.

And that’s it! Apple, Google, and Microsoft made this so that you won’t need to use any additional passwords or steps.

You never see your cryptographic token, so it takes away a lot of the danger of having your login credentials stolen.

Cyber criminals will be unable to use their normal tactics – such as phishing emails, brute force attacks, or key loggers – to steal your credentials.

Cybercriminals will need your physical device to do any sort of data breach or cyber attach, making remote hacking much less likely.

If you use Windows Hello, you’ll see that Passkeys are already supported. And it won’t be long until Apple, Google, and Microsoft roll out support across their entire product range!

Before then, if you’d like any help or advice on keeping your apps and accounts safer, get in touch with us at Itechra.